Sales and New Releases from some of my fellow authors :)

Since everyone I know enjoys a bargain, I thought I would share some. LOL Here are some sales and brand new stories by my fellow authors. Some sales may be temporary. Enjoy! :) 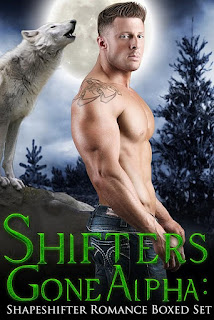 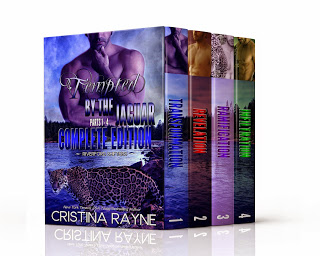 Kylie Moore has a secret, one she and her adoptive father have carefully guarded for over a decade since the night her parents disappeared. However, when she is randomly attacked one night in her apartment complex's parking lot, that one violent act sets in motion events that reveal not only her long-dormant shifter heritage in the worst possible way, but could also railroad her efforts of finding out what really happened to her parents.

Suddenly finding herself the center of attention among Riverford's shifter clans, Kylie's only hope of navigating such a dangerous minefield of politics and perpetual battles over territory is Hunter, a too-sexy-for-her-peace-of-mind jaguar shifter that might be her key to gaining insider access to the hidden and secretive shifter society.

Now Kylie must decide whether to integrate more deeply into Hunter's jaguar clan in order to take advantage of this rare opportunity or to run while her secret still remains uncovered. To stay would mean deliberately putting herself in more danger than Kylie may be prepared to handle, especially when Hunter, the person she must rely on, may be hiding something as well. 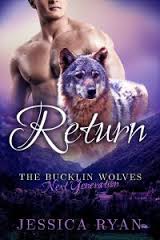 Seth never wanted to be mayor of Bucklin, but he's the only one with the blood and heart of an alpha remaining in the once proud werewolf only town that is now teetering on the edge of becoming a ghost town. The brawny alpha has a plan to bring his town back to prominence, but along with that plan came a brown-eyed beauty who's more concerned with numbers and statistics than the alpha's growing lust. Can Seth take his eyes off her dangerous curves long enough to see what's going on around him? Will she decide Seth's a good risk or will she put her stamp of disapproval on him? This is the first novella in the ongoing "The Bucklin Wolves Next Generation" saga. It is not a standalone book and it is not intended to be read out of order.
For readers 18+

I'll try to do more posts like this in the future. :)